Une des solutions est d'adopter la méthode de certains blenders :
1) prendre un (ou plusieurs) mélange(s) anglais que l'on trouve réussi(s)
puis
2) "Then began the laborious task of dissecting, with magnifying glass and forceps, the blends into their component parts. This is an inexact science, at best, as after years of melding and aging, it can be quite difficult to discern the different tobaccos, but it would provide me some starting points for my own experiments aimed toward recreating a classic, or at least capturing something of its essence. The dissection done, I weighed each little mound of tobacco carefully, and began to examine and analyze each. Countless hours were spent on this part of the project, but the insight gained was invaluable." GL Pease, The road to Westminster (05/01/2007) 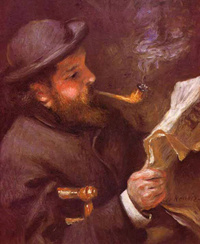 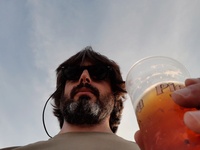